Cinnamon Sugar Donut Muffins - Donut muffins are a super soft, homemade muffins that are easy to make!  These buttery treats taste just like an old fashioned donut rolled in cinnamon and sugar! 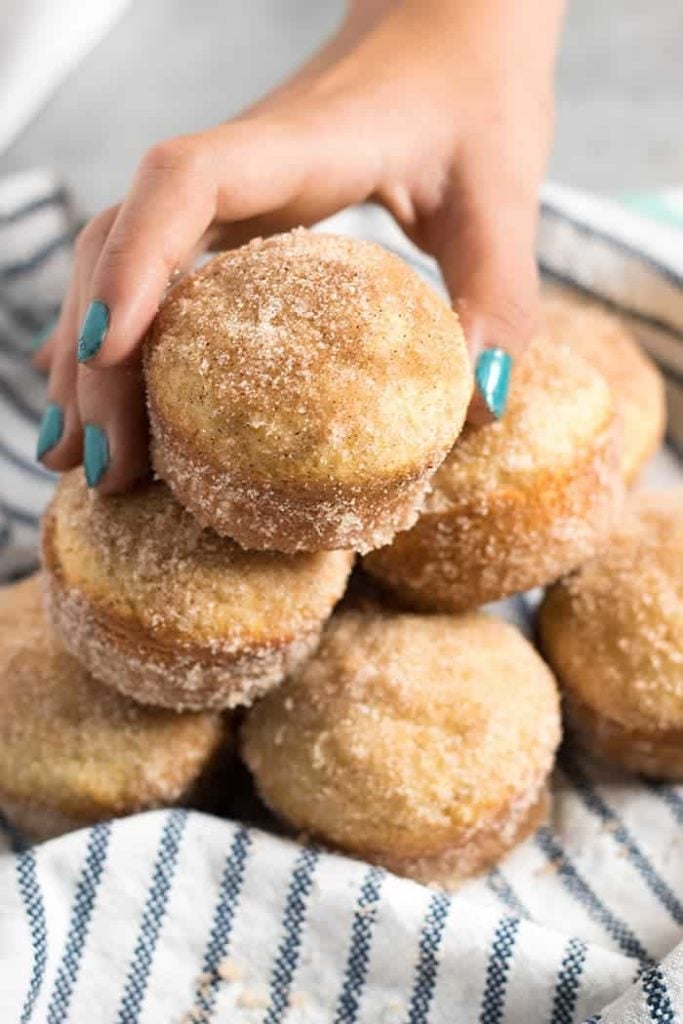 Yep.  I'm that person that will take a donut that's all soft, and buttery, and rolled in cinnamon sugar over a glazed donut any day of the week!

Anyway, I've been making these donut muffins for years.

I do believe I first learned to make them during French class in high school....which was like, a bajillion years ago.

Of course I'd remember the muffin recipe, but not a single word of French!

It doesn't matter how long it's been though, these muffins reign supreme as my kid's favorite breakfast treat. 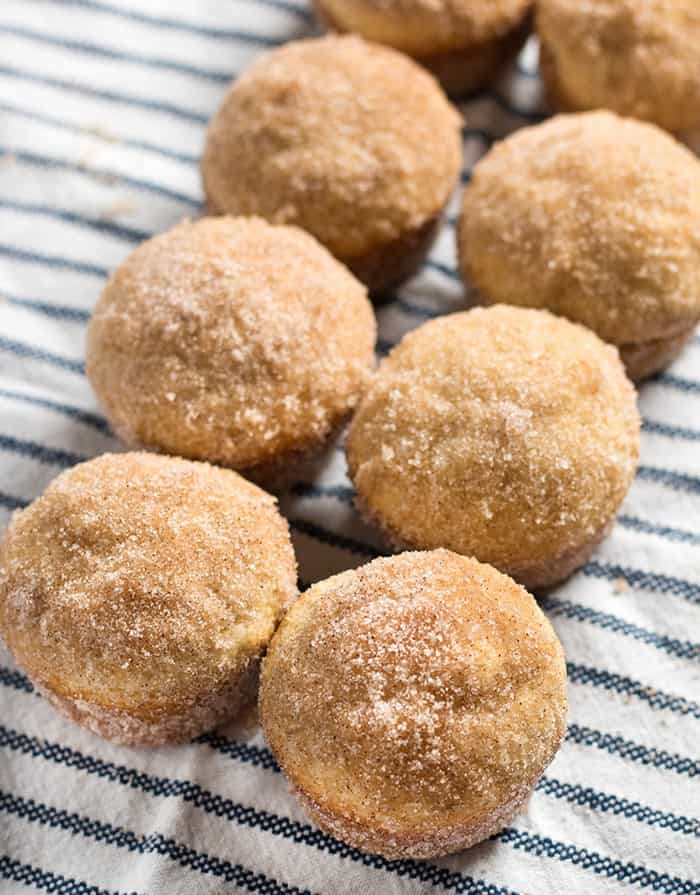 Typically treats like this are reserved for weekend breakfasts - BUT, school is out for summer.

I think that's a good enough excuse to make these on a Tuesday.

Basically, I'll come up with any excuse, these are that good.

But, don't be fooled by the simplicity - they have this amazingly light flavor of vanilla and spices.

These absolutely store really well, but they're definitely on another level of delicious when eaten still warm.

Also, you probably won't have any left to save. 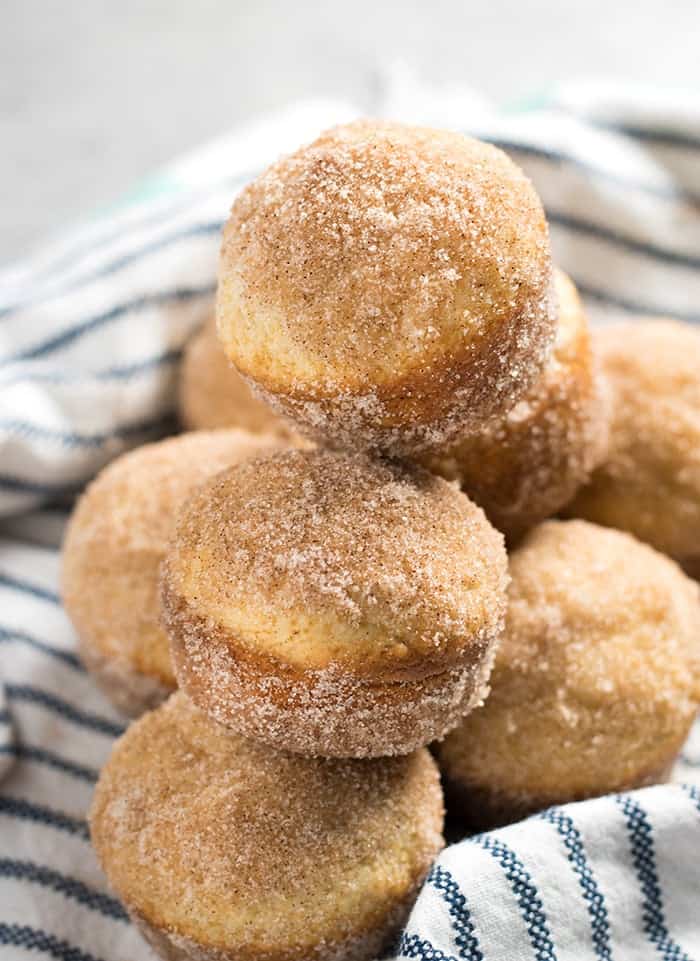 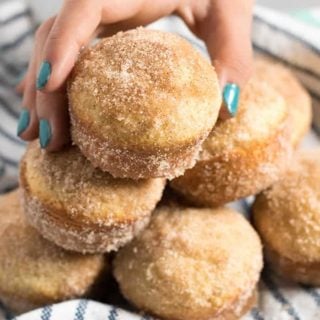