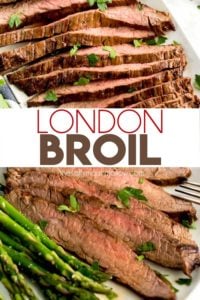 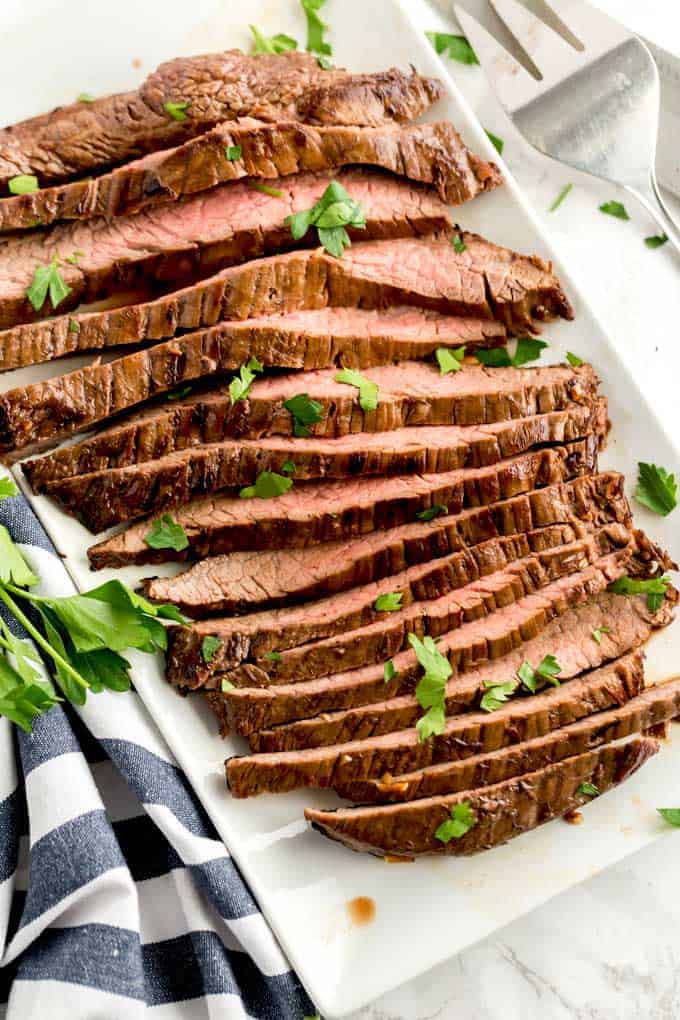 This London broil recipe is one we make at home very often. This melt in your mouth marinated flank steak cooks quickly and is the perfect inexpensive steak to feed a crowd! I love serving it with roasted fingerling potatoes, broccoli casserole or grilled asparagus for the tastiest steak dinner.

Hi! This is Kathy from Lemon Blossoms. I am so glad to be back to share with you this easy and tasty recipe.

What Kind Of Meat Is Used For London Broil?

London broil was originally made exclusively with flank steak, although through the years other cuts of beef like top round steak have been sold with that name. It is important to know that London broil is actually not a cut of meat but a preparation. 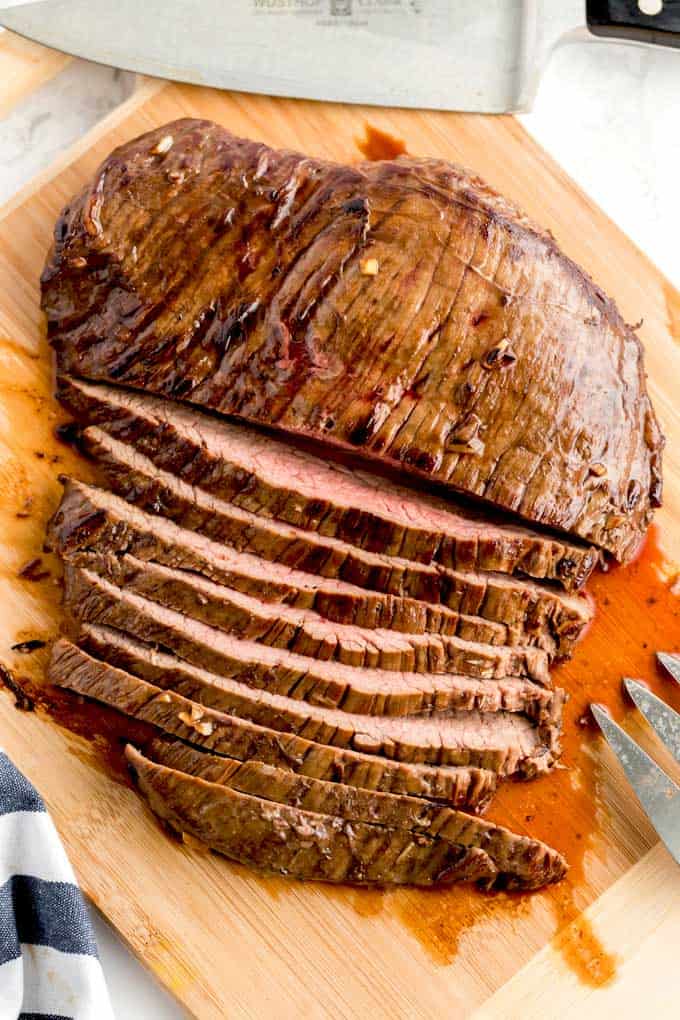 London broil or flank steak, is a tough cut of meat with a relatively mild taste. This type of beef benefits from a tasty marinade with enough acid to tenderize the meat while adding lots of flavor.

How To Make This London Broil Recipe 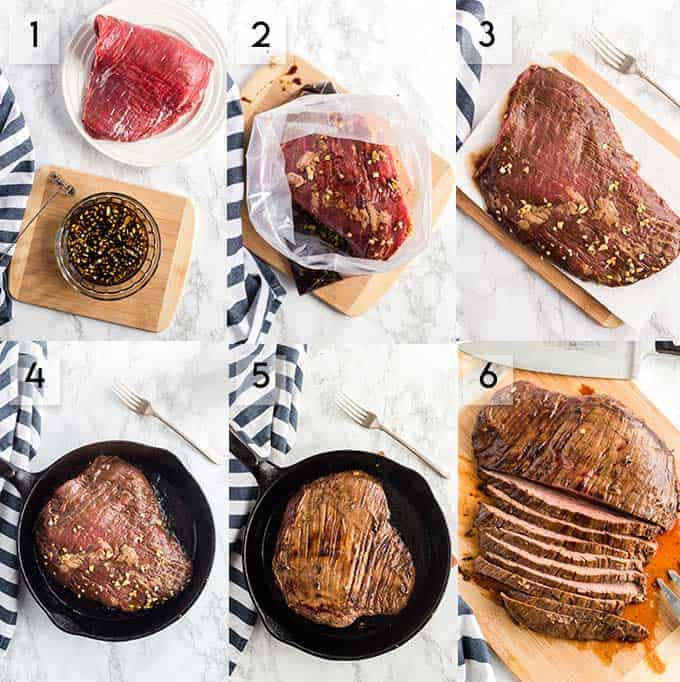 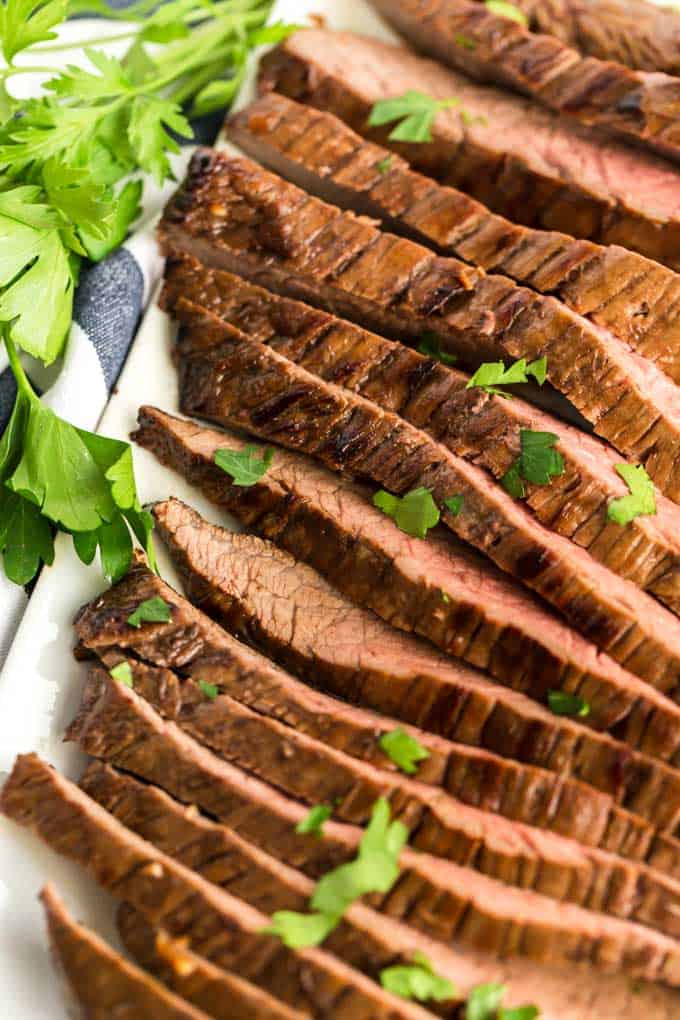 For The London Broil

Kathy is the creator of Lemon Blossoms whose accomplishments include working as a professional chef at The Food Network to teaching cooking classes and working as a private chef for celebrity clients around L.A. She's here to help you make restaurant-worthy recipes at home. Her goal is to provide you with tried and tested recipes, step-by-step tutorials, videos, cooking tips and a little bit of food facts so you can be inspired and ready to cook fresh and easy home cooked meals daily.